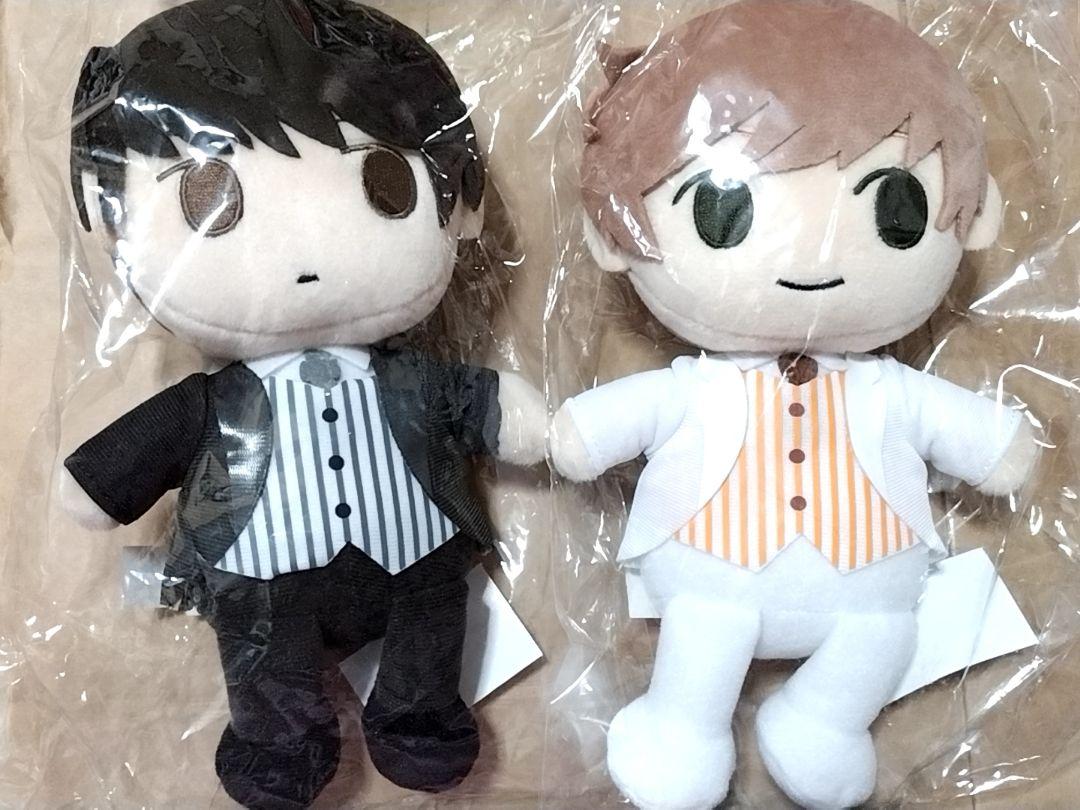 The World's Greatest First Love: The Case of Ritsu Onodera is a Japanese BL manga series written and illustrated by Shungiku Nakamura. In 2011, the manga was adapted into an anime television series. Produced by Studio Deen under the direction of Chiaki Kon, the anime series began its broadcast run on April 9, 2011. An original animation DVD was bundled with the fifth and sixth volumes of the manga series, released in March and September 2011. A film adaptation was released on